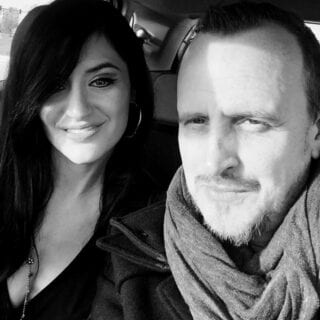 Roger has been influenced by the creative process of art, design and music for as long as he can remember. Starting out in his early teens with a metal smithing apprenticeship, he developed a love for handmade items which led to fine arts and eventually a career in graphic design. Roger has also been a touring musician and sound designer for many years.

Roger strives to bring unique solutions to all of his creative endeavors and wants others to feel moved and inspired by the end result of their creative partnership.

My Favorite Movie Is: Brazil

I’m Thankful For: My wife, Bronwen